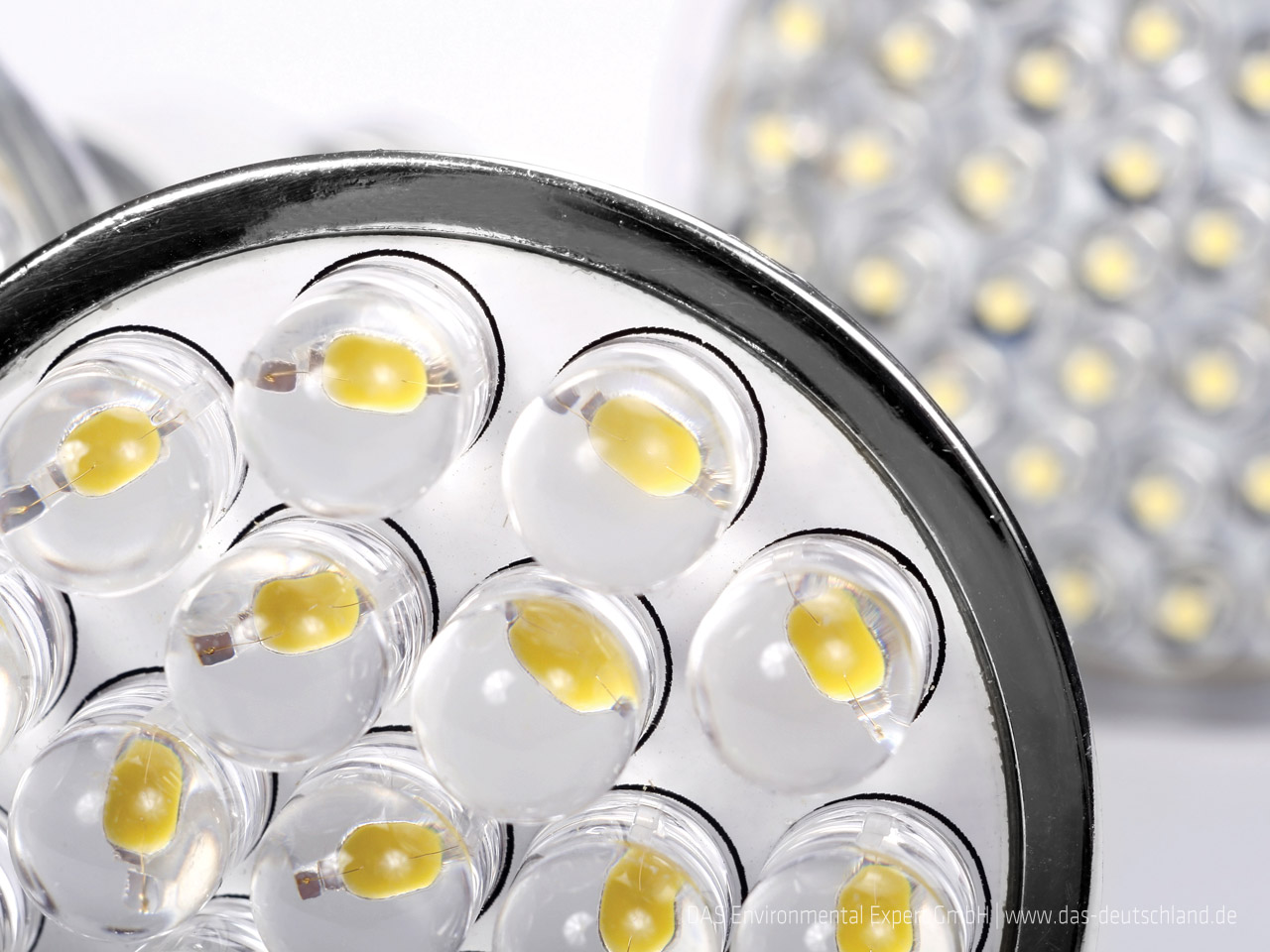 Ever since the 2014 U.S. mandate which required a phase-out of incandescent lights in the retail market in favor of LED (light emitting diode) lighting due to environmental concerns, the LED industry has enjoyed major retail sales increases and industrial deployments. With an innovative and highly successful “no money down” business approach, Force Field Energy, Inc. (NASDAQ – FNRG) is helping lead the industry’s charge.

Across the globe, 60-watt and 40-watt incandescent bulbs are being phased out and are no longer available for manufacture or retail sale. These bulbs have been largely replaced by LED lights which are considered “green” due to the absence of dangerous chemicals and the associated substantial reduction in energy consumption of 50-75%. As a result of the LED light directional output, LED lights can provide better directional light than incandescent or fluorescent bulbs. Plus, the payback (return on investment) on commercial lighting replacements with LED is very short.

Given these factors, industry estimates suggest that U.S. federal, state and local governments could save billions in energy costs. Moreover, the estimated replacement market worldwide represents a $1 trillion opportunity.

It is no wonder that the stock is trading at an all-time high.

Force Field currently boasts over $100 million in bid proposals and potential revenue over the next few years, via signed contracts, letters of intent, pilot programs, and official bids, with government entities and major corporations.  Sample deployments include municipal LED street light conversion projects driven by state and federal initiatives such as the President’s Challenge for Advanced Outdoor Lighting and the DOE’s Better Building Program.

In these large scale deployments, Force Field works in concert with utility and financing leaders to offer an energy efficiency financing program that does not require an upfront capital outlay.This shrewd financing approach substantially reduces customers’ upfront costs which is so important for governments with strapped budgets, making it a no-brainer. Plus, it enables Force Field to generate very significant revenue over a multi-year time frame, thus maximizing profit potential.

The company’s approach and high profile contracts have led to record high stock prices and an increase in Wall Street price targets. Investment pros likely see the benefit ofForce Field’s positioning. At the rate management is securing new business Force Field Energy is primed to cement itself as a major player in the LED industry.