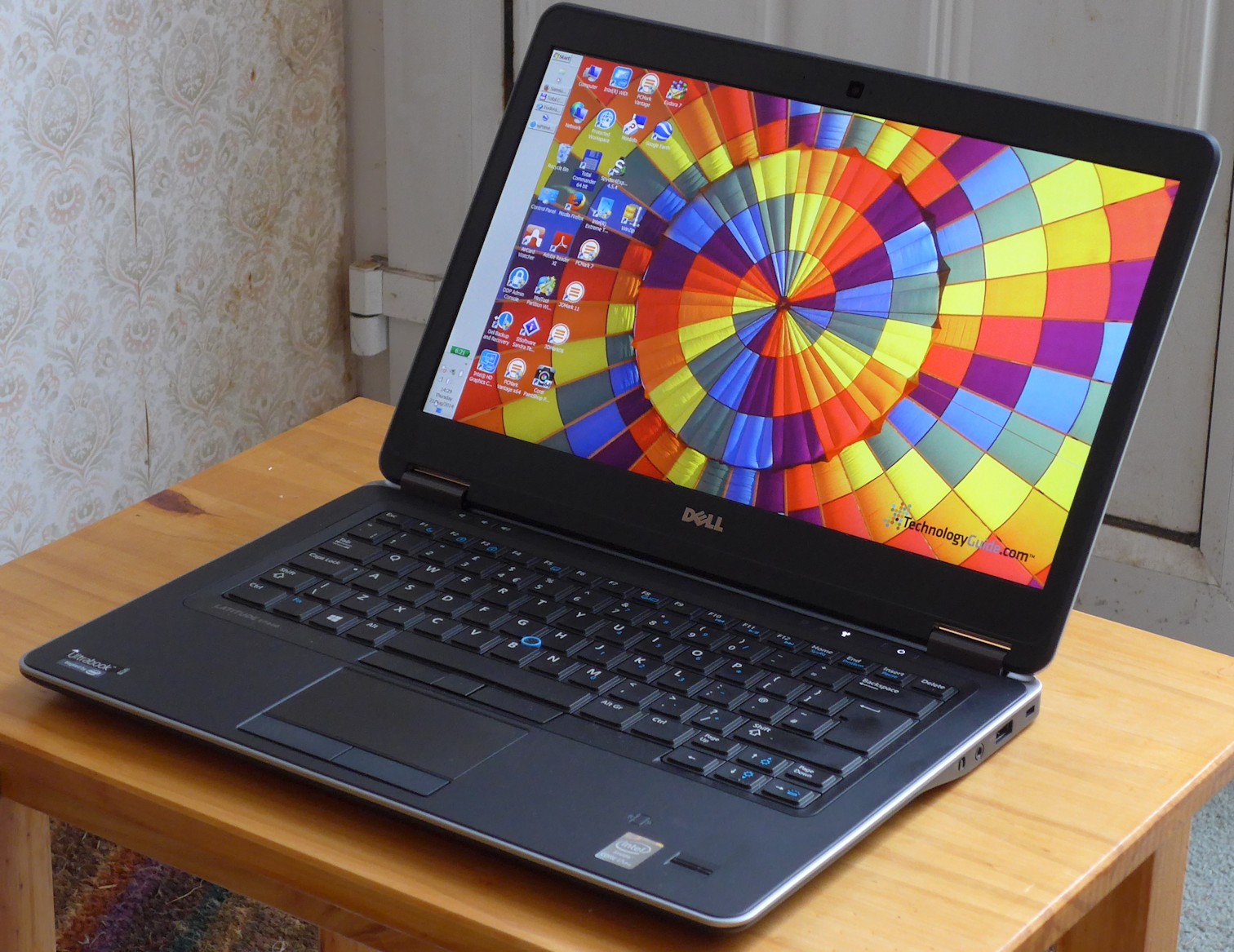 The BIOS is a pre-recorded computer program in permanent memory (firmware) executed by a computer when connected. It is responsible for basic hardware access support as well as for starting the operating system load. 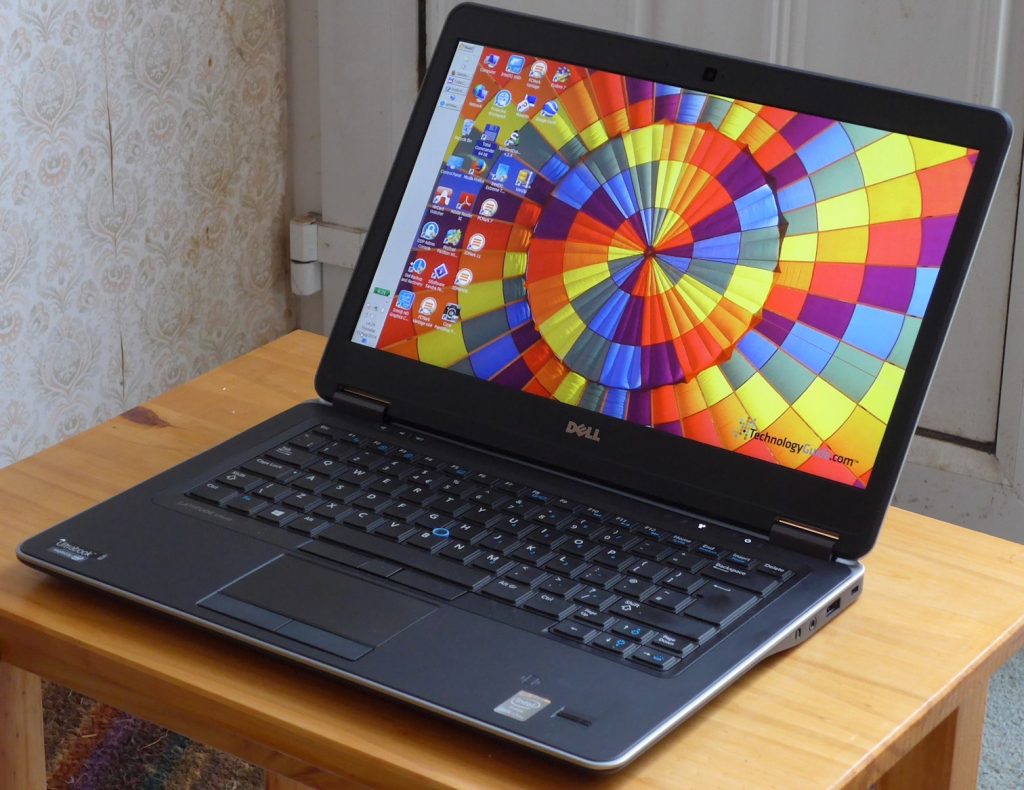 In the past it was very common BIOS problem because the cards were designed for several series of processors and so when INTEL or AMD released a new model for it to be supported it was necessary to update the BIOS for it to be recognized. The process of Update can not have any errors; if it occurs the motherboard will become unusable.

Its function is to unify all the hardware before loading the operating system, talking about it is that “organizes the house” before the windows start, present from the beginnings of the computers.

And so it was very rare to get a card with a BIOS defect caused “naturally” 90% were from users who could not upgrade their motherboard to support a new processor model. The other 10% were with users who misconfigured or placed a password on bios and forgot. They need to reset the parameters or even re-record the chip.

In notebooks, as the range of processors is much more limited this feature of updating the BIOS is a bit more limited in that sense, but BIOS updates on notebooks are of the utmost importance. For example, a BIOS for HP dv6000 can Increase the working speed of the cooler for the laptop to work cooler and lower voltages generating less heat.

Then in a new version of BIOS the manufacturer corrects errors and makes adjustments in the parameters of operation in the hardware. The EFI or UEFI is a more sophisticated version of the BIOS present in all the devices of new generation.

You can order the suitable BIOS chip according to your desktop computer or laptop from my shop.