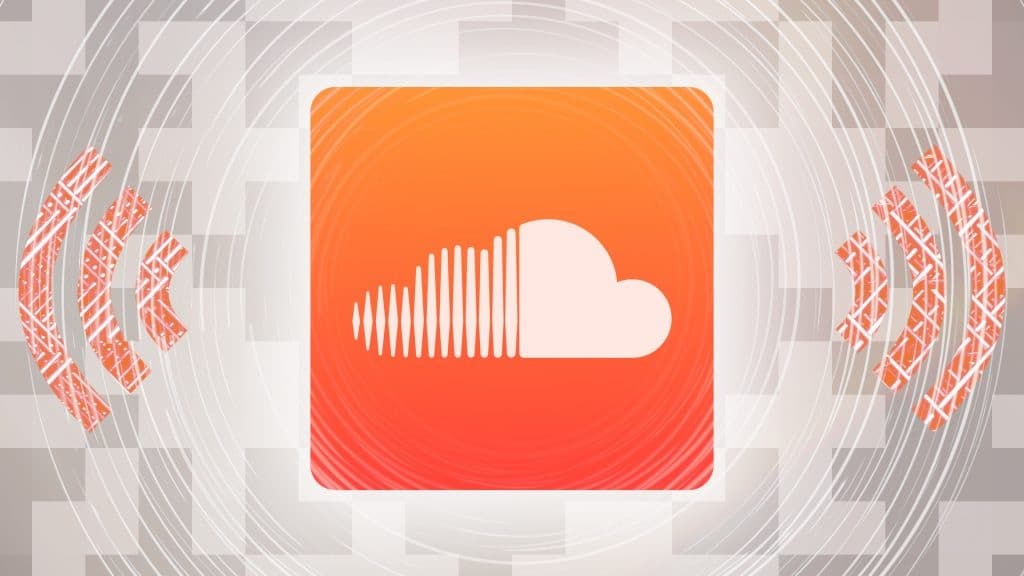 Last year was a tumultuous one for the Berlin-based music streaming platform Soundcloud. Once seen a tech juggernaut on the up-trend expected to surpass a $1 billion dollar valuation, Soundcloud has stumbled in recent years due to a number of technical and economic hurdles. The business has consistently operated at a loss, and thanks for a flurry of speculatory articles in early 2017, Soundcloud was made to seem like it was on the verge of collapse. The message being trumpeted by blogs and news outlets?—?citing unnamed sources?—?was that investors were reluctant to put any more money behind the faltering company and it was running out of cash fast.

Then-CEO Alex Ljung assured users that the company was fine in a series of public statements, but by this time the rumour-mills were already churning. As more articles detailing the company’s financial troubles cascaded into the public sphere, the message seemed clear: Soundcloud’s days were numbered.

Despite being cash tight, Soundcloud is still among the top music upload and streaming services online. It is particularly favoured by young, up-and-coming artists, DJs and producers in genres like Electronic Dance Music (EDM) and Rap / Hip-Hop. The site’s high traffic, ease-of-use and shareability help musicians expose their catalogues to a wider audience and help them gain fans. For those with exceptional music, or some who simply get lucky, Soundcloud has acted as a springboard that turns songs into viral hits, and it some cases launches full-time careers as a recording artists and touring acts.

In Spring 2017, grumblings started on social media that Soundcloud would run out of funds by the end of the year. This was later confirmed by various tech blogs and news outlets, generating a stir in the broader music community. Many artists and music producers have put years of effort into their Soundcloud page; if the site were to run out of funds and go offline, it would be a catastrophe for thousands of people. Artists, DJs and producers rely on the site for income, exposure, traffic, finding new music and exploring new trends. All of these users would see their music careers negatively affected and possibly crippled without Soundcloud.

When the company announced that it had laid off 40% of its staff in July 2017, the situation seemed grim. One hundred and thirty-seven (173) SoundCloud employees lost their job on July 6th, as then-CEO Alex Ljung said “with more focus and a need to think about the long-term, comes tough decisions.” Many online speculated that these were the death-throes of a dying company, with some taking a particular malevolent delight in the companies apparently-imminent demise.

Then in August 2017, months away from running out of operational cash, Soundcloud closed a necessary funding round from investors Raine Group and Temesek that ensured Soundcloud would have a future, albeit a still-uncertain one. Included in the deal was a CEO replacement, with founder Ljung stepping aside to let Kerry Trainor (former CEO of Vimeo, YouTube’s primary competitor in video sharing) take over. With the two investor’s $169.5 million cash injection, former CEO Ljung said the music-sharing company is “ready and strong for decade [two]”. Finally, users and artists could breathe a collective sigh of relief.
Perennial issues still exist with the platform. Copyright claims?—?especially on unauthorized remixes and ‘bootlegs’?—?have always plagued the site, even with recently signed deals with various licensing groups. A host of third-party companies offer paid packages purporting to help users gain more exposure through the platform; and while there are some legitimate Soundcloud promotion services, many others exploit loopholes in Soundcloud’s systems or use black-hat tactics that degrade the user experience for everyone. The company is still expected to operated at a loss for the near future, but they are testing different monetization methods and are slowly trending in the right direction on the path to profitability.

With their 2017 financial woes behind them and a new CEO at the helm, many believe Soundcloud is poised to regain its upward trajectory. The company and its millions of users hope the business can turn a new leaf in 2018 and reach the heights many speculated it could once achieve.