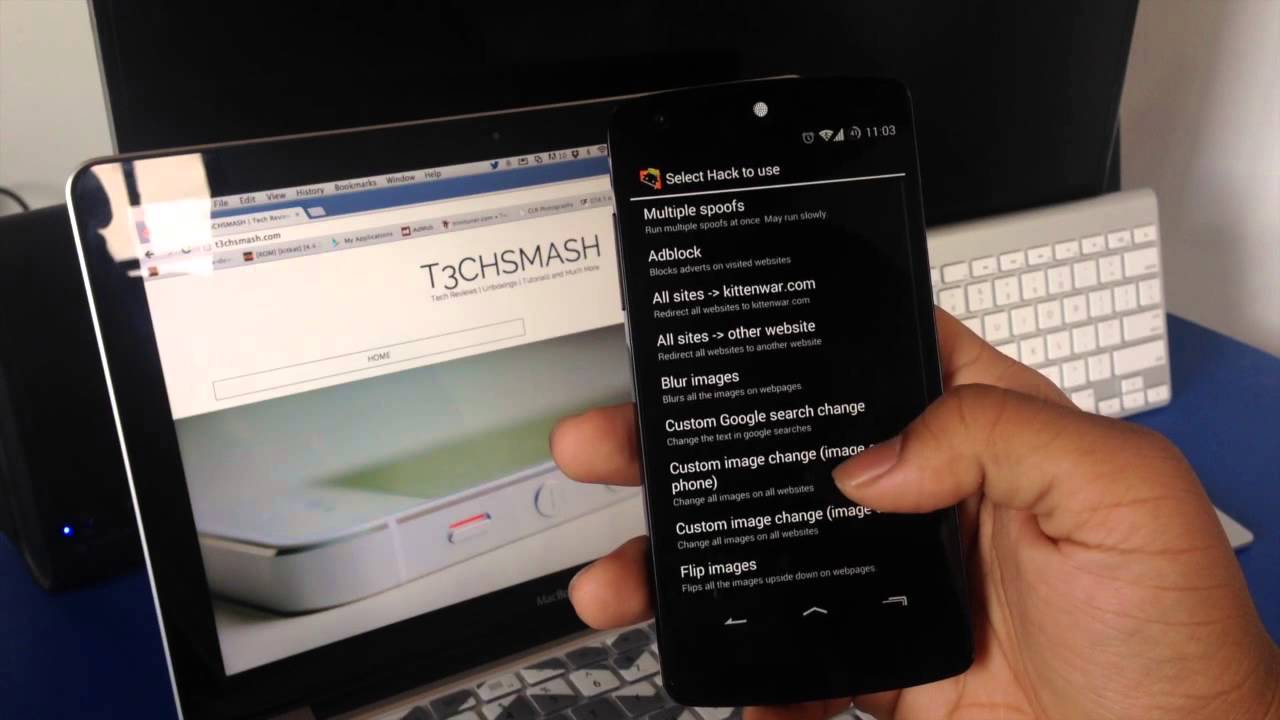 As mobile app developers are working upgrade their security features to meet the demand for more secure forms of mobile communication, users can protect their messages with end-to-end encryption across all mobile apps by using secure smartphone keyboards.

Secure messaging is important – and often overlooked – when using mobile devices to send information. We now use our smartphone for a staggering number of tasks and often send information of a sensitive nature to others without considering how vulnerable that information is.

Could you imagine if a cyber attacker was able to steal your bank details, passwords or personal documents by intercepting your messages? When we communicate through unencrypted channels, the risk of this happening is far higher than if we take active – and easy – measures to protect the messages we send. 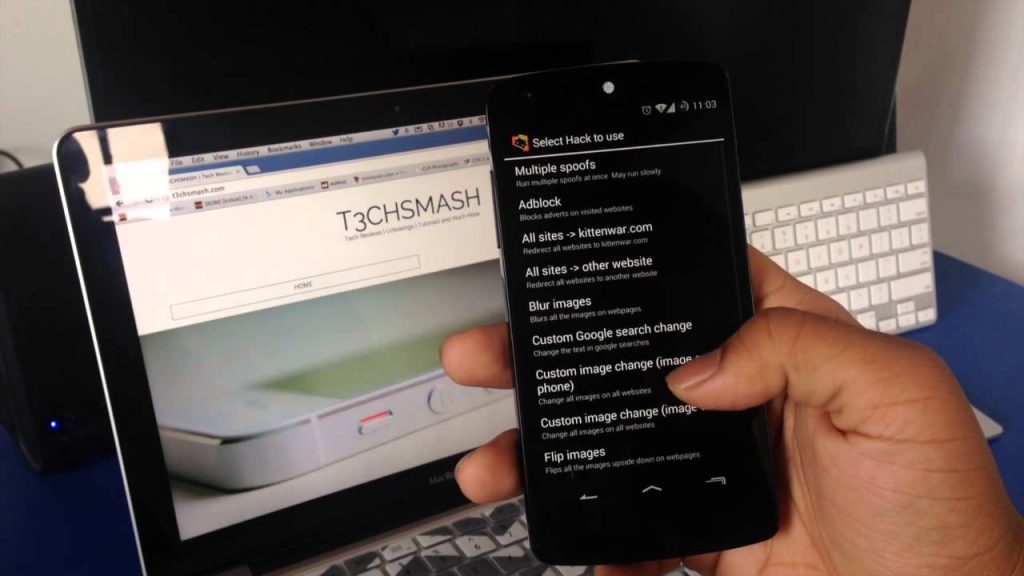 How Secure Are The Most Popular Messaging Apps?

While governments wage war with tech companies about how much of our information should be accessible, mobile app developers are working to increase the security of their communications channels. Many of them offer solid encryption, while some leave our information dangerously vulnerable to cyber attackers.

WhatsApp introduced end-to-end encryption for all forms of communication within the app in 2016; voice messages, videos, image and text messages. It has now implemented two-step identity verification and has a security code you can share with a contact to ensure that your communication is encrypted.

With around 1bn users, WhatsApp is one of the industry leaders when it comes to end-to-end encryption in mobile apps, but the Facebook-owned messaging app reportedly still shares some information with its parent company for advertising purposes. They can see who is involved in the conversation, the timestamps of each message and how often you communicate – information many of us would rather not share with advertising mega-companies.

Apple’s default messaging app features end-to-end encryption, too. Unlike some of the other popular messaging apps, iMessage uses encryption software Apple created themselves and it doesn’t follow all of the best practices. In fact, a professor at John Hopkins University, Matthew Green, said the encryption methods should be replaced, after a team of researchers led by Green found a weakness that would allow a skilled cyber attacker to decrypt images and video sent via the app.

Green still maintains that iMessage’s encryption methods are solid as Apple can’t read the messages we send via the app, even if the court ordered them to.

Facebook Messenger isn’t encrypted by default, and many users are unaware of its end-to-end encryption feature called Secret Conversation. You’ll have to enable this feature manually and it only works with individual chats from Android or iOS devices – this feature isn’t yet supported on the desktop version of the app. Messages sent with Secret Conversations won’t support GIFs, calls or videos, but users can set timers on messages, having them self-destruct after a period of time. The encryption is based on whistleblower Edward Snowden’s preferred method of encryption – Open Whisper System’s Signal Protocol.

Open Whisper Systems’ Signal is widely regarded as the most secure mobile messaging app available. The first choice for many mobile users who regard their privacy as a priority, it’s a free app that offers messaging and voice calling. You can send messages to individuals or groups, as well as sharing media and other attachments to contacts.

It’s great news that so many popular messaging apps are stepping up their security measures to include end-to-end encryption – but these apps only encrypt your messages while sending messages within the app itself. What about the rest of the messages you send?

No matter how secure WhatsApp messenger is, it still won’t encrypt your messages if you send a regular SMS from your smartphone – and there are still a large number apps that millions of us use which offer little to no security when using them to communicate with others.

Rather than relying on the varying levels of security offered by each app on your phone and potentially leaving your information vulnerable to hackers, secure keyboards such as Cipherboard feature end-to-end encryption and can protect your messages no matter which app you use to communicate.

Encrypted keyboards replace your smartphone’s default keyboard, encrypting everything you send while the keyboard is activated. Regardless of what app you’re using, you’ll be able to send messages securely and privately without having to worry about your information falling into the wrong hands.

We recommend taking a variety of different measures to improve your digital security – installing a secure keyboard on your smartphone is one of the easiest and most effective ways to get started.